As three alumnae prepared to take on the world and represent Australia at the 2020 Tokyo Olympic Games, independent catholic school Loreto Normanhurst engaged the services of Ardent to amplify this incredible achievement and bring awareness to the school’s commitment to sporting excellence.

First Loreto, Then the World

Former alumnae Ellen Roberts (2009) and Tahli Moore (2012) were selected in the Australian softball squad, alongside fellow alumnae and the new queen of Australian hurdling, Liz Clay (2012). As the athletes geared up to contend with the best of the best at an international level, Ardent set out to engage key local and national media to achieve positive exposure for Loreto Normanhurst.

As a result of the campaign, Loreto Normanhurst achieved widespread coverage across a range of both print and digital titles reaching an audience of over 500,000. The campaign also culminated in an incredible feature for Loreto Normanhurst students and Principal, Marina Ugonotti, on SBS World News in celebration of the opening softball event of the Tokyo Games.

The Ardent team are amazing. Megasealed Australia cannot be happier with their service and ability to deliver the best result. Very happy to have them on board! 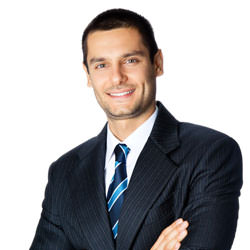 Working in a small, but successful family run business means there are few resources, with everyone doing many jobs. Therefore, when it comes to media planning and buying it is essential to partner with someone that adds value, not only via experience, but by saving time and making things simpler and easier. Ardent Communications does this.

Ardent Communications have a great team who are very digital savvy and an impressive senior leadership team. Their experience in Google Ads is fantastic. They took the time to understand what we wanted to achieve as a business, and this really impressed me. They are genuine people who want to make a difference for other businesses. Highly recommended. 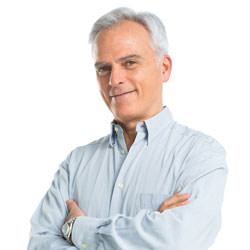 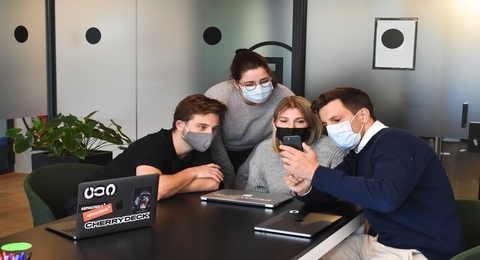 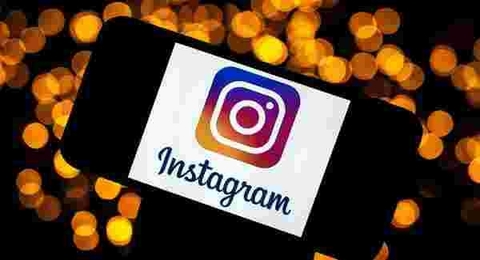 Instagram is no longer just another photo-sharing app....
Read More 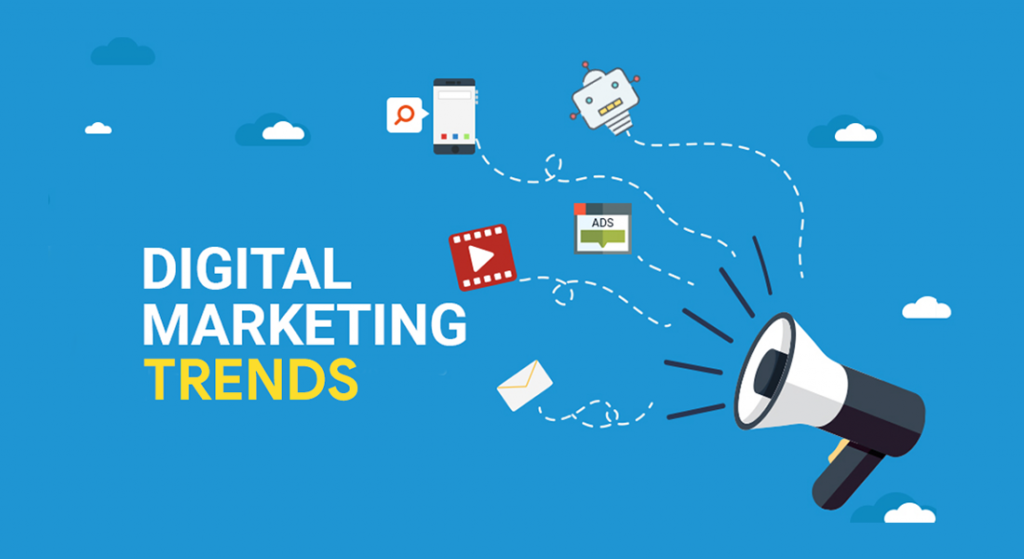 Not found your answer? Just ask us!

Get in touch with the team about scaling your digital marketing to the next level. Nothing ventured, nothing gained.